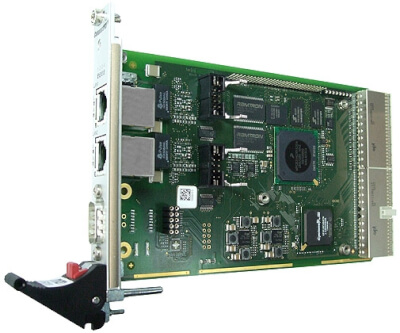 The F218 is controlled by the PowerPC® MPC8314, an e300 core processor with a performance of up to 266 MHz. The core is built on Power Architecture technology and is a cost-effective, low-power, highly integrated processor that addresses the requirements of industrial applications.

The F218 is qualified for operation in a -40°C to +85°C temperature range. It operates in VxWorks® and Linux environments and is supported by the U-Boot Universal bootloader. The boards boots a VxWorks®-supported BSP in less than 2 seconds. 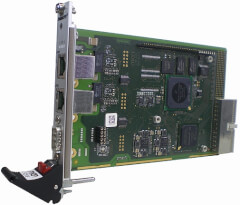 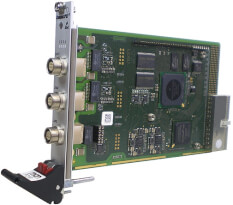 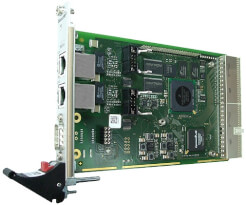