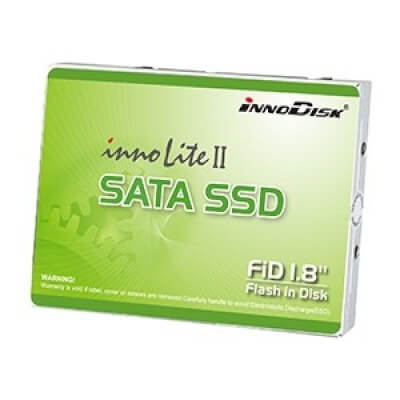 The InnoLite II 1.8” SATA D150 is an entry-level MLC SSD that supports most standard SATA port platforms. This economic SSD can save up to half the space inside a motherboard and is suitable for semi-industrial applications. The InnoLite II 1.8” operates under the SATA II (3.0Gb/s) protocol, delivering good performance and sustained read and write speeds of up to 120MB and 70MB per second respectively. 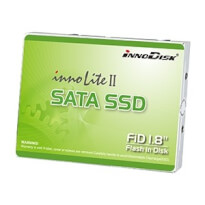