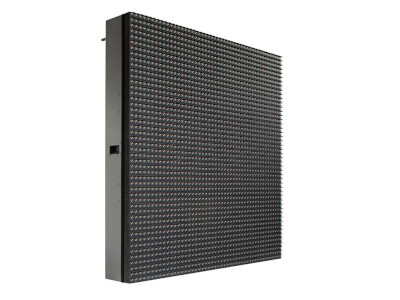 Barco's TF series are reliable LED tiles that will cast powerful imagery in the best possible light. TF offers 24/7 reliability at a competitive cost of ownership. With less power consumption and a lighter weight than similar products, Barco's TF is a perfect fit for digital signage and sports applications.

The TF's optimizations include environmentally friendly technologies that reduce light pollution, such as contrast-enhancing shaders that allow for lower brightness and lower power consumption as well as a higher visual performance and a downward angle on its LEDs. This ensures that light is targeted at your audience and less excess light is spilled, which leads to a lower power consumption and longer lifetime. This makes the TF series the first real green LED products in the market. 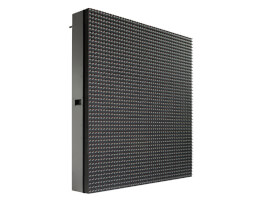